By Joshua Emerson Smith via the the San Diego Union Tribune.

The number of pedestrians killed by cars spiked last year in the city of San Diego.

Thirty-four people died in 2018 after being hit by a vehicle, up from 17 victims the previous year, according to statistics provided by the San Diego Police Department.

The deaths come despite efforts by Mayor Kevin Faulconer to improve safety at a number of dangerous intersections as part of the city’s Vision Zero program to eliminate all traffic-related fatalities and severe injuries by 2025.

“It’s very alarming to see that pedestrian fatalities have actually doubled,” said Maya Rosas, policy director for the transportation nonprofit Circulate San Diego, which has pushed the city to invest in pedestrian safety. “Clearly the city is trending in the wrong direction when it comes to achieving its Vision Zero goals.

“The mayor has made important commitments that Circulate asked for last year,” she added, “but clearly that’s not enough. Clearly, much more needs to be done to save lives.”

Vision Zero has collected the accident data from San Diego police for only the past three years.

The mayor’s office did not return several requests for comment.

“It is imperative that we make the appropriate investments that protect the health, safety and well-being of our citizens,” said Councilwoman Barbara Bry. “These statistics are heart-breaking, and they should compel us to do everything in our power to protect our citizens.”

At the same time, pedestrians and bicyclists saw increases in serious traffic-related injuries. The number of pedestrians who were severely hurt rose to 93 last year up from 75 in 2017, while such injuries for cyclists increased to 23, up from 19.

The surge in deaths and injuries comes as a growing number of people have also landed in emergency rooms after crashing one of the hundreds of dockless electric scooters that have been dropped by startup companies across the city.

“This is now a public health mandate,” said Nicole Capretz, executive director of the Climate Action Campaign, a San Diego-based nonprofit that advocates for bicycle and pedestrian improvements. “It is essential that we redesign our streets to be safe for all modes of travel. There is no excuse and no time to waste. We know what to do. It is just a matter of political will.”

Officials said the city has made significant improvements to nine of 15 crash-prone locations it’s committed to overhauling by summer. Upgrades include installing pedestrian countdown timers and high-visibility crosswalks.

The city has also made some investments in bicycle safety. Since Faulconer became mayor in 2014, the city has installed about 56 miles of bike lanes, roughly 28 miles of street with lanes running in both directions.

The mayor also recently announced that the city started construction on about 9 miles of long-awaited protected bike lanes downtown.

“We’ve been encouraged not to see any fatalities in the last two years,” said Andy Hanshaw, executive director of the San Diego County Bicycle Coalition. “There’s been a lot more bike lanes added, but we can’t delay these projects. They have to be implemented now.

“Those are alarming pedestrian numbers,” he added, “and we have to do more to take action to fix dangerous areas where those accidents are occurring.”

Hanshaw said that the coalition and Circulate San Diego have started meeting with city officials to help launch a public education campaign around improving safety on roads and sidewalks.

“It’s moving forward,” he said. “It’s got to be a priority in the city’s budget and everyone’s mind to protect people’s safety first and foremost.”

The city’s Vision Zero campaign has struggled to get off the ground since it was first embraced in 2015. The campaign’s task force rarely met and is potentially being rolled, along with the Bicycle Advisory Committee, into a newly created mobility board.

While the city’s Vision Zero website provides some data on crashes and locations, the city has aimed to expand the amount of information available to the public, including monthly reports.

The Police Department has said it’s beefed up enforcement details of targeted streets with a focus on bicycle and pedestrian safety. However, a city auditor’s report from last year found such efforts had yet to result in an increase in the number of tickets written for the most risky behaviors exhibited by drivers and pedestrians.

While a number of major cities have made progress on Vision Zero campaigns, Southern California has struggled to rein in deadly accidents. Los Angeles, for example, recently identified more than 80 streets and intersections to target for safety upgrades this year as it continues to grapple with mounting pedestrian deaths. 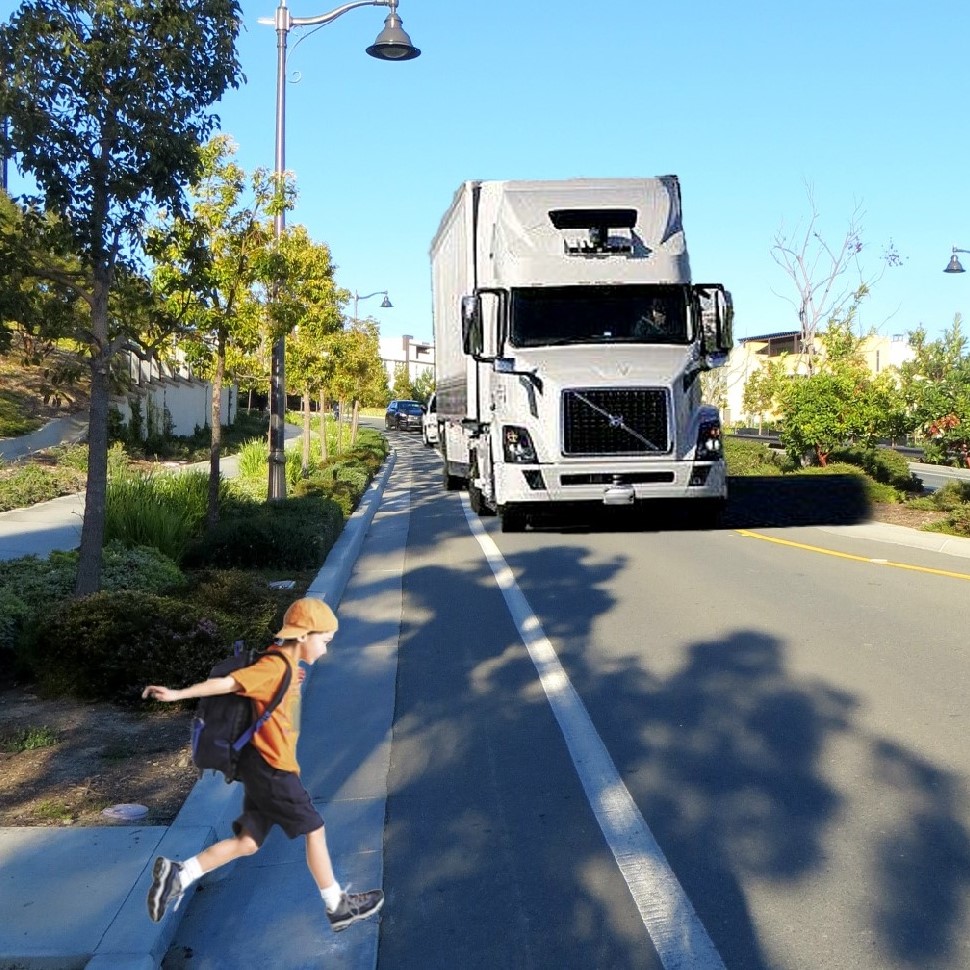